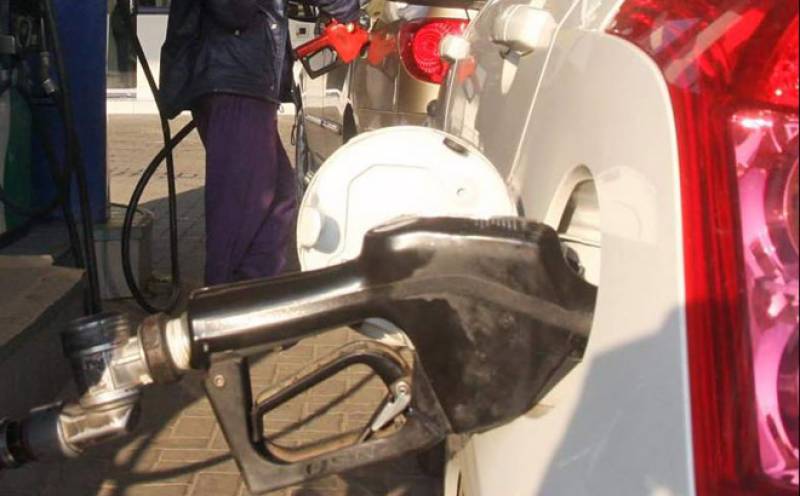 ISLAMABAD: (APP) It has been reported in various sections of media that the rate of sales tax on petroleum product, specially diesel and motor spirit (super petrol) has been increased with effect from 1st September, 2016.

In this respect, it is clarified that since January, 2015, in view of falling petroleum prices in the international market, the government has been adjusting sales tax rates on petroleum products to rationalize the revenue stream as well as the consumer prices, said a statement issued by FBR here Wednesday.

This practice was also adopted in many countries to protect tax revenues which were falling due to linkage with the prices.

In Pakistan, however, public interest was given due priority and as a result Pakistan had the lowest petroleum prices in the region.

If per litre impact of sales tax was considered, the present- day sales tax per litre was generally much lower as compared to the level in April 2013.