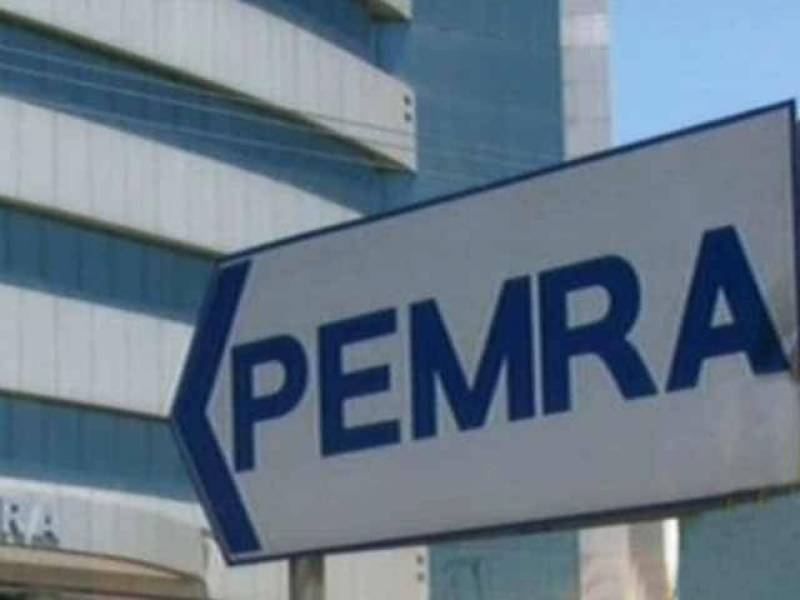 According to these provisions, DTH license holders would provide their platform to TV channels having licenses from PEMRA and grant land right permission, indiscriminately and will be required to air all channels together, said a press release issued here.

The meeting also reviewed matters with regard to action against import and smuggling of illegal Indian DTH.

Chairman PEMRA informed the meeting about details of press briefing held on August 31, 2016 in which business elements involved in illegal DTH import had been given deadline of October 15, 2016 to wind up their business or face action.

In this regard, he added letters were being sent to provincial governments, federal departments including Pakistan Telecommunication Authority (PTA), Federal Board of Revenue (FBR), Federal Investigation Agency (FIA) and State Bank to cooperate with PEMRA to put an end to this illegal business and save losses worth billion of rupees to national kitty.

He said FBR chairman who was also member of PEMRA and Custom department were being contacted so that they take action and stop illegal smuggling and punish those involved in this illegal business.

The authority also endorsed adhoc based decisions made during different tenures in order to avoid legal hitches.

The meeting further endorsed decisions with regard to shifting of uplink stations, changes of names or their logos.

The authority also restored licenses to M/s Tilton television which had suspended its transmission without approval of the authority.

On application of the company, the authority gave approval for shift of broadcasting station and after payment of all outstanding dues, the licenses was restored.

The authority sanctioned salary package and appointment of its consultant on temporary basis.

The decision was endorsed that license holder TV Channels could only telecast 10 percent foreign content in their 24 hour transmission.