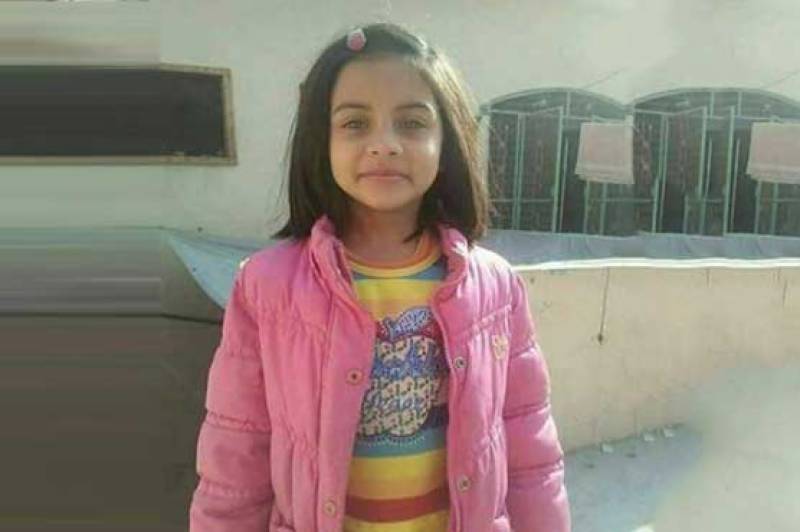 ISLAMABAD – New developments have been reported in the Supreme Court of Pakistan on the Zainab murder case.

Chief Justice of Pakistan (CJP) Justice Mian Saqib Nisar on Saturday took suo motu notice of delay in implementing sentence of convict in case pertaining to the murder of seven-year-old Zainab in Kasur.

Mohammad Imran Ali, a serial killer, was convicted of rape and murder of a seven-year-old girl Zainab Ansari had been sentenced to death. The trial was held in the special anti-terrorism court in the presence of the killer, Mohammad Imran Ali.

Zainab was found dead in a rubbish dump on January 9 in Kasur district near Lahore, in Punjab province, several days after her disappearance.

Imran was arrested two weeks after he committed the crime that ignited nationwide protests.

The rape and murder of Zainab Ansari was the 12th such case in Kasur district in the last year.