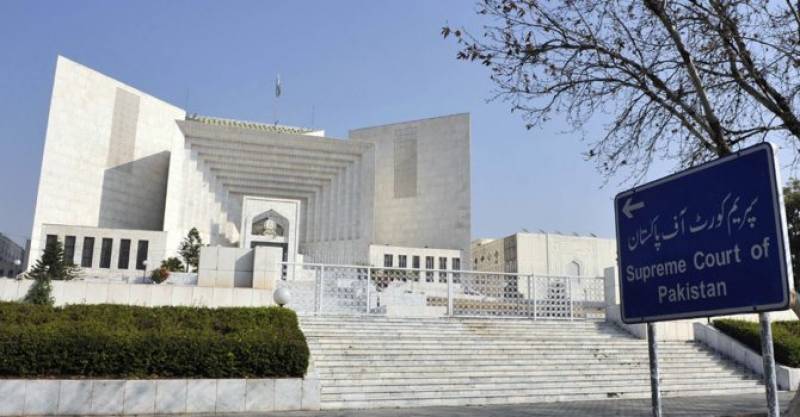 LAHORE: The Supreme Court on Saturday issued notices to the Punjab government, provincial prosecution department and others on a plea seeking constitution of a new joint investigation team (JIT) to probe the Model Town incident.

The bench headed by Chief Justice Mian Saqib Nisar issued notices on an application filed by Bisma, one of the

affectees of the Model Town incident.

At the outset of proceedings, Pakistan Awami Tehreek (PAT) Chief Dr Tahirul Qadri appeared and pleaded with the bench for formation of a new JIT to probe the Model Town incident afresh.

the previous JIT. He submitted that the JIT recorded one-sided statements and the affectees did not appear before

it due to fear and pressure from the then government.

To a court query regarding formation of second JIT, the PAT chief submitted that second JIT were formed in many

Subsequently, the bench issued notices and sought response from the Punjab government and others.