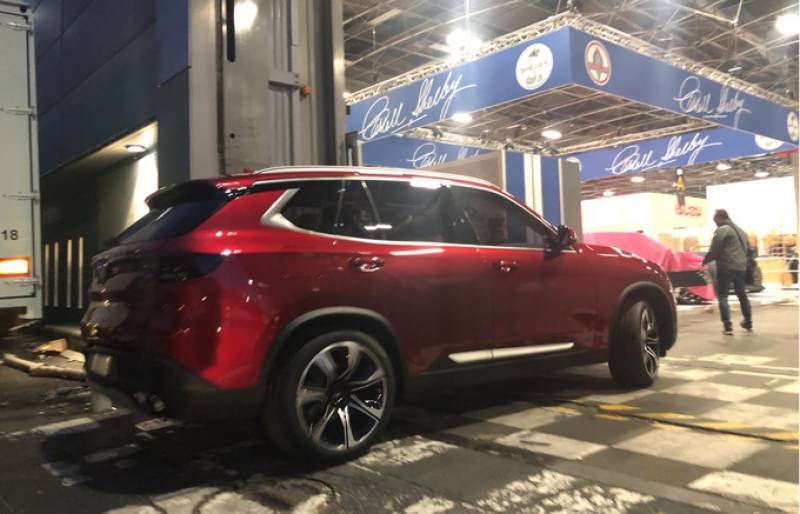 shipments declining across the board except in Europe, a local think tank said Sunday.

growth for the country as a whole.

It added that with car imports growing at a fast pace, the trade surplus in automobiles has been on the decline since 2014.

The institute under Korea International Trade Association added that the global market share of cars made in South Korea has been declining in recent years from 5.6 percent in 2013 to 4.6 percent in 2016. The country's overall ranking among auto producing nations backtracked from fifth to eighth in the same period.

The think tank said that while car exports to the European Union (EU) shot up 16.3 percent on-year, they contracted 18.3 percent in the U.S., which is one of the largest overseas market for local carmakers such as Hyundai Motor Co. and Kia Motors Corp.