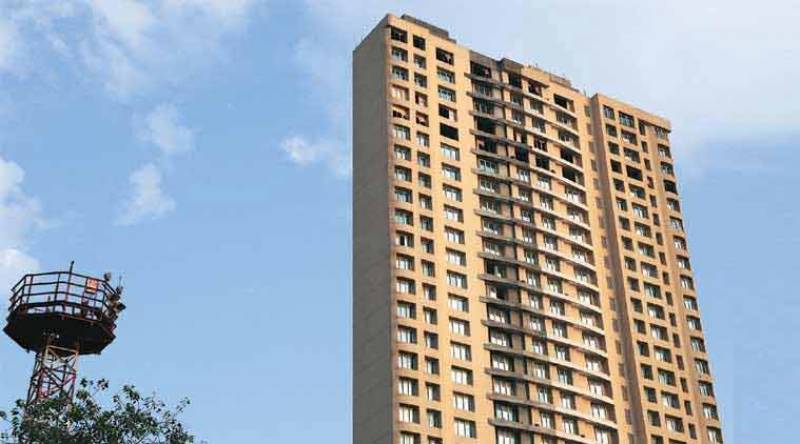 RAWALPINDI: Rawalpindi Development Authority (RDA) has requested Federal Investigation Agency (FIA) Islamabad to proceed against the owners and sponsors of illegal and unapproved housing schemes to protect the general public from financial losses.

Director Metropolitan Planning and Traffic Engineering (MP&TE), RDA Jamshaid Aftab talking to APP informed that a letter has been written to Director, FIA Islamabad about illegal advertisements of the private housing schemes on Social Media, WhatsApp, YouTube and other online Apps.

He informed that some owners and developers of illegal schemes claimed bluntly that their projects are legal as they have got NOC from the RDA. This can be verified from the video clips uploaded by them on YouTube. Some illegal housing schemes like Al-Meraj, Blue World City and Bin Alam City are claiming it incorrectly, he added.

activities, booking offices and encroachments without any discrimination.