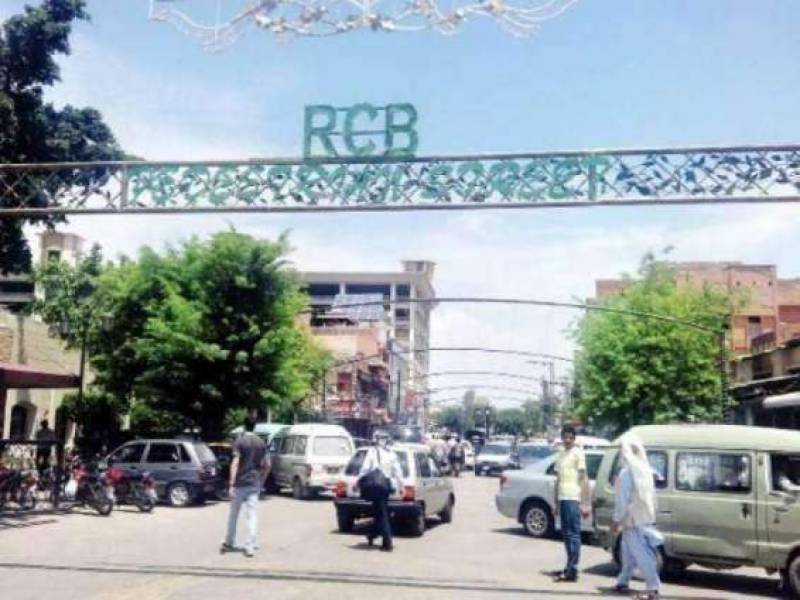 RAWALPINDI: Rawalpindi Cantonment Board (RCB) has accelerated its ongoing operation against non trade license holders and issued 523 notices to the shopkeepers running their businesses without trade licenses in RCB areas during September.

RCB spokesman Qaiser Mahmood informed APP that the board has decided to take strict action in accordance with the law against non trade license holders.

The department also received a large number of applications and issued new licenses to 417 shopkeepers who had met all the requirements for the license and also collected revenue amounting to Rs 1.5 million.