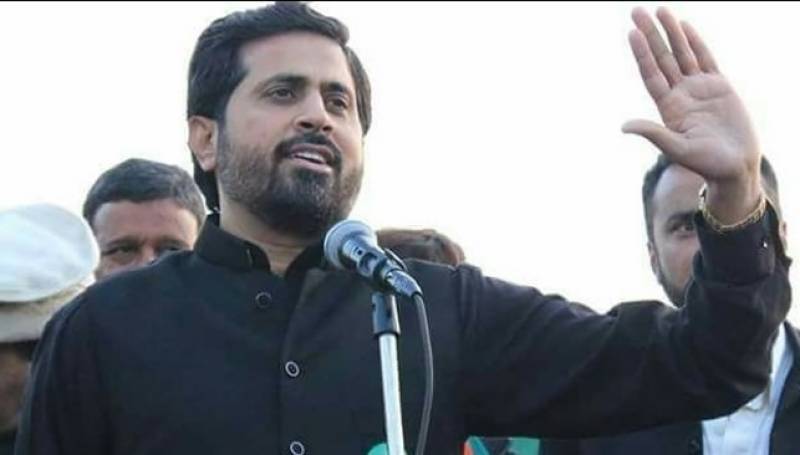 According to reports, Gul has been appointed as the spokesperson to Punjab Chief Minister Sardar Usman Buzdar on the orders of Prime Minister Imran Khan.

“A notification in this regard has also been issued on the directives of CM Buzdar,” the report stated.