Punjab government anti encroachment operation turns out to be one of the most successful operation in its history
7 Oct, 2018 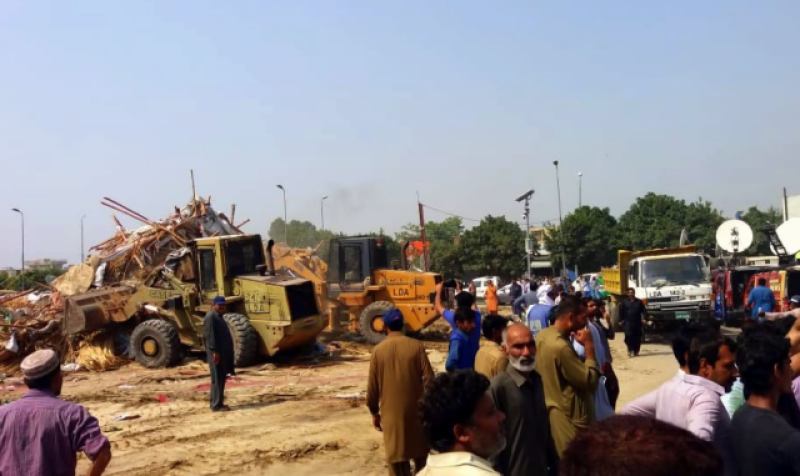 *LAHORE - The Punjab government anti encroachment operation has turned out to be one of the most successful operation in its history.*

*Government has retrieved 1,300 kanal state land **from grabbers during its anti-encroachment drive.*

The grand operation was launched on October 1, and held in Lahore, Gujrat, Jhelum, Sargodha, Khanewal, and other areas. The land cleared from encroachers has been valued at Rs10 billion.

In Lahore, the operation was held in Jauhar Town, Sabzazar and Shera Kot. The government managed to clear encroachments from area spreading over 170 acres, including the property of Forest Department.

In Sargodha, at least 2,600 kanal land was retrieved. The land is said to have been illegally leased out to former federal minister Daniyal Aziz.

The government has managed to retrieve 7,256 kanal in Dera Ghazi Khan, and 1,000 kanal in Jhang.