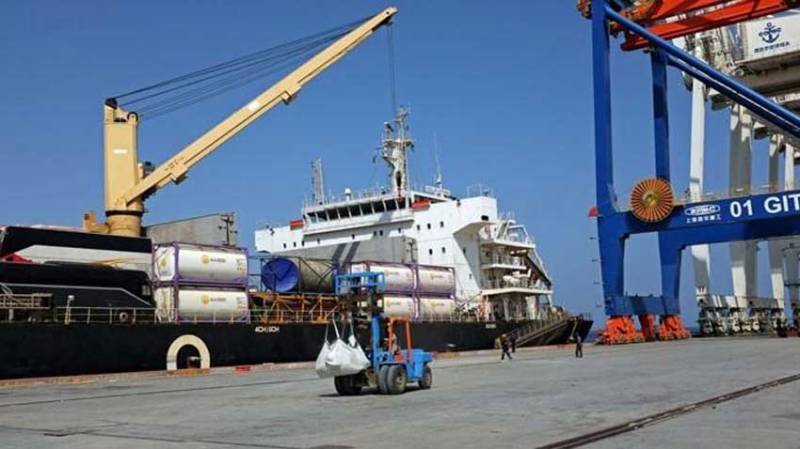 QUETTA - Chairman of the China Overseas Port Holding Company says that it has offered more than 2,000 jobs including a majority of the senior positions to local people since its operation in Gwadar.

Chairman and chief executive officer of the company, Zhang Bao Zhong in an interview in Beijing said majority of the senior positions are taken by the local people.

He said that in so doing they are following President Xi Jinping vision about China-Pakistan Economic Corridor according to which all people should benefit from CPEC.

The Chairman said a state of the art school, vocational training institute, 50-bed hospital and recruitment of a considerable number of locals in ongoing development projects are the benefits being offered to around twenty-six hundred thousand people of Gwadar.

He also criticized the last government for not taking care of the local people.