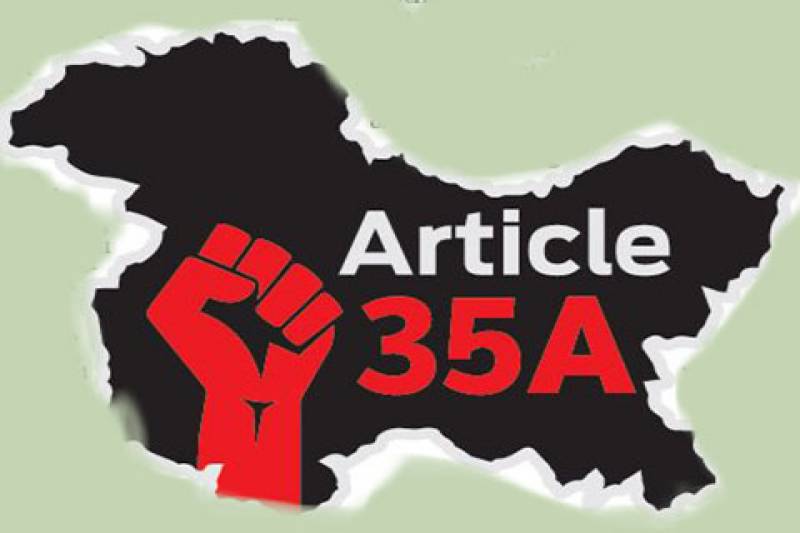 ISLAMABAD: The High Court Bar Association has reiterated its pledge to defend the special status of Jammu and Kashmir, through thick and thin.

According to Kashmir Media Service, after taking the oath to their respective posts, newly elected office bearers of Kashmir High Court Bar Association in Srinagar in a statement said, “Our priority is to defend the special status of J&K. We will defend Article 35A and Article 370. Further, we will provide free legal aid to the victims of human right violations.”