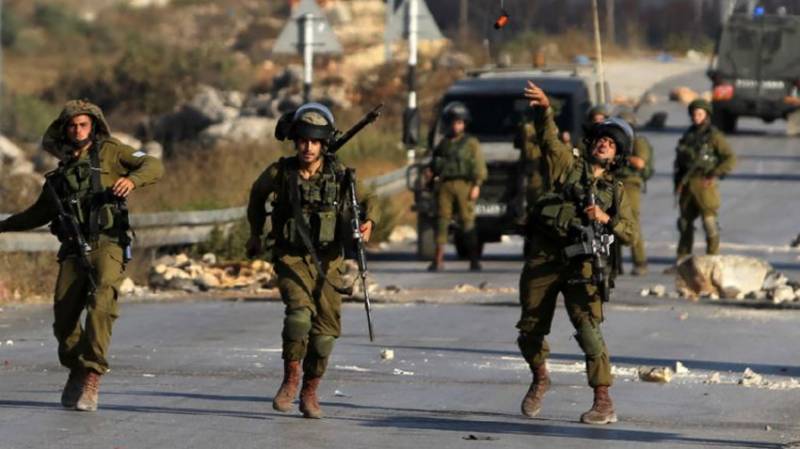 Israeli forces have martyred three Palestinians and injured one hundred and twenty-six others during demonstration on Gaza border.

Spokesman for Gaza’s Health Ministry Ashraf al-Qidra said thousands of Palestinians had gathered for a weekly protest along Israel’s border fence with the Gaza Strip when Israeli forces opened fire on them.

He said dozens of Palestinian protesters were affected by teargas and sustained gunshot injuries.

Ashraf al-Qidra said more than 190 Palestinians have been martyred and twenty-thousand others injured since the protests began on March 30.