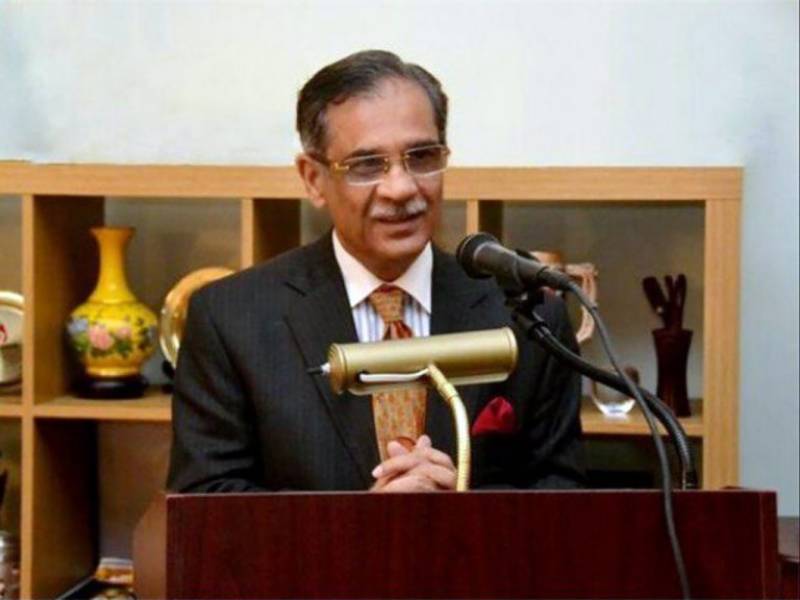 Taking notice of the issue, Chief Justice of Pakistan has fixed the matter for hearing at Principal Seat Islamabad on October 8, said a press release.