How many centuries Mohammad Hafeez has scored in ODI cricket?
7 Oct, 2018 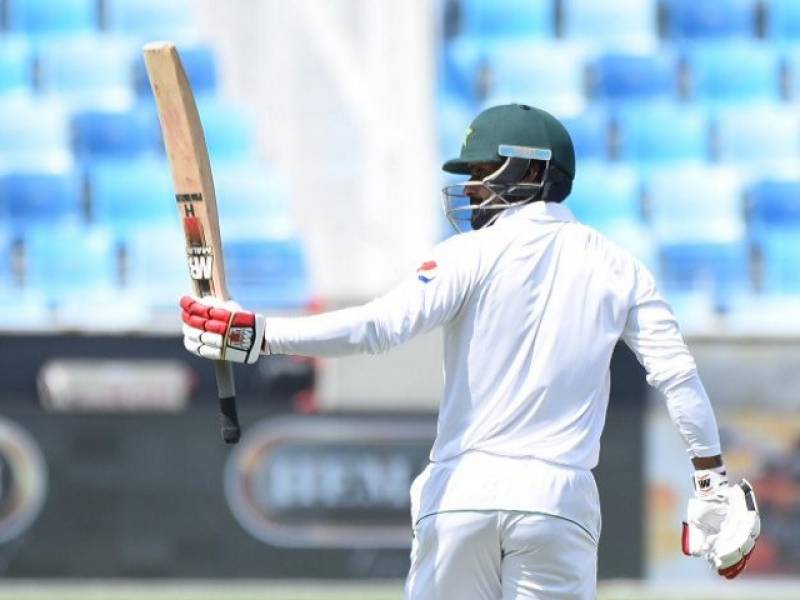 *ISLAMABAD - Mohammad Hafeez scored a century and Imamul **Haq made a half-century as Pakistan went for tea at 199/0 on the first day of the Dubai Test on Sunday.*

Hafeez scored his 10th century from 172 balls with the help of 12 boundaries. Haq reached his 50 off 128 deliveries after hitting six boundaries.

Hafeez and Haq are not out at 113 and 75 runs respectively. The duo put on a solid unbroken stand of 89 by lunch.

Pakistan won the toss and chose to bat in the opening game of two-match Test series.