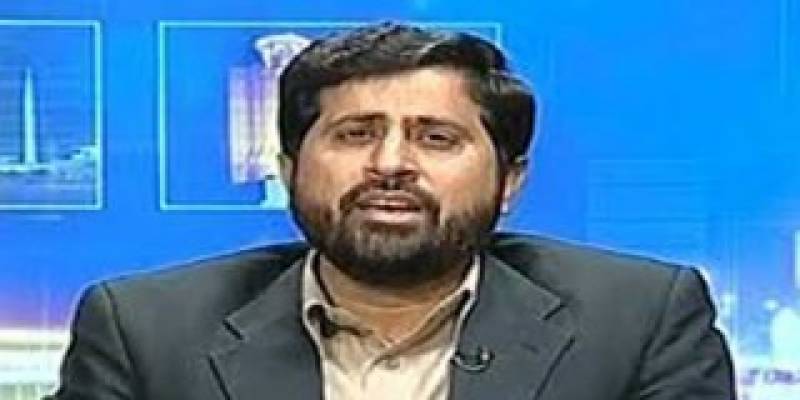 LAHORE – Punjab Information Minister Fayyaz ul Hasan Chohan has been reportedly removed from his post of the spokesperson of CM Punjab.

According to media reports, Shahbaz Gul has replaced Chohan as the spokesman of the Punjab government.

Gul’s appointment has come into effect on the orders of Prime Minister Imran Khan, the reports added.

“A notification in this regard has also been issued on the directives of CM Buzdar.”