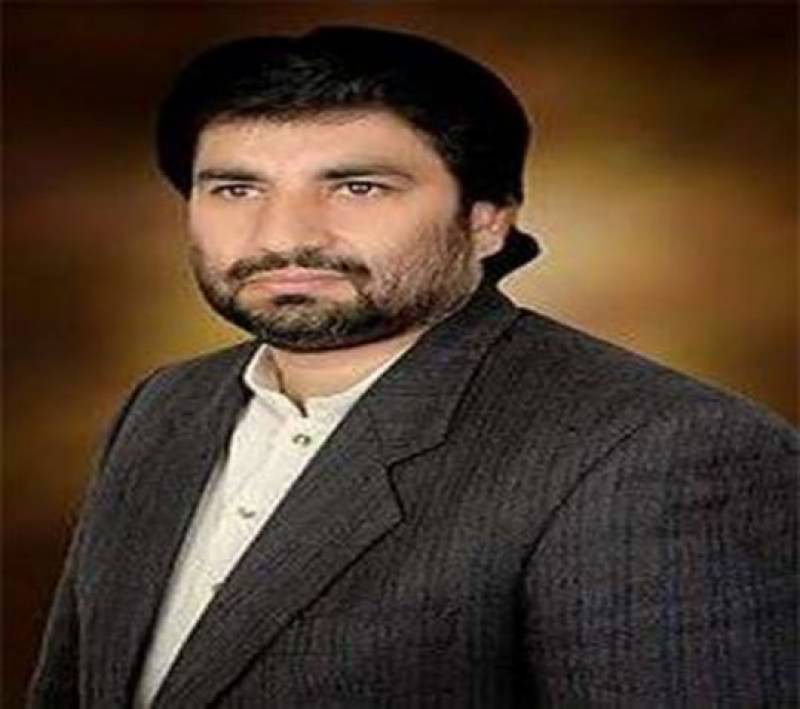 Deputy Speaker National Assembly, Qasim Khan Suri has said that the PTI government is committed to welfare of people and development and prosperity of Balochistan.

Talking to PTV, he said the Prime Minister during his visit to Quetta, was briefed about security situation at border and other matters including the pace of development projects under China-Pakistan Economic Corridor in the province.

The Deputy Speaker said CPEC is the future of the country. He said most of the jobs would be given to Baloch people in Gwadar projects.