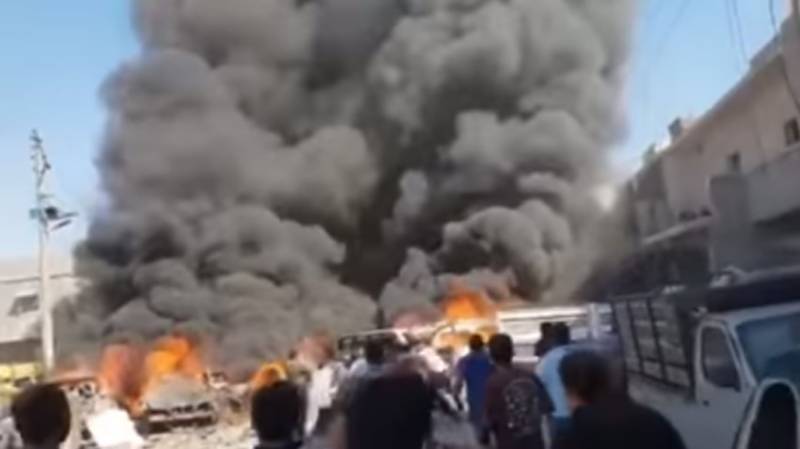 Four people have been killed in a car blast in Syrian town of Azaz controlled by rebel groups near the Turkish border.

The Syrian Observatory for Human Rights war monitor said the explosion happened in an industrial area of Azaz.

It said number of dead is likely to rise, because several other people were seriously injured. (Reuters)