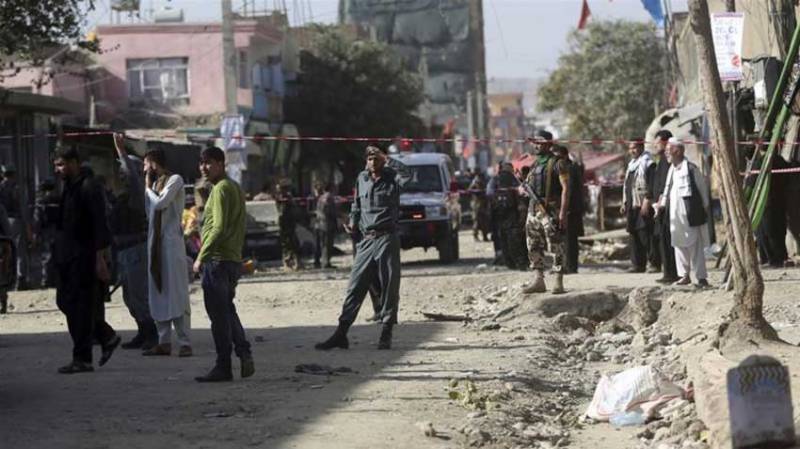 In Afghanistan, at least thirteen people including six personnel of Afghan security forces were killed in two different incidents in Kabul and Ghor province.

According to details, two Afghan security forces personnel were killed when a roadside bomb hit a military vehicle in Kabul.

Spokesman for Kabul police chief, Basir Mujahid, said that nine others, including six police officers and three civilians, were wounded in the incident.

Spokesman for the Taliban, Zabihullah Mujahid, claimed responsibility for the attack.

In another incident in the western Ghor province, eleven people, including seven civilians and four police officers, were killed after security forces raided a village to arrest a militia commander.

Meanwhile, at least one terrorist affiliated with the Islamic State was killed and six others were arrested during an operation of Afghan and coalition forces in Kunar.

Provincial police chief Col. Haq Nawaz Haqyar told reporters that some light and heavy weapons have also been seized from them during the operation.