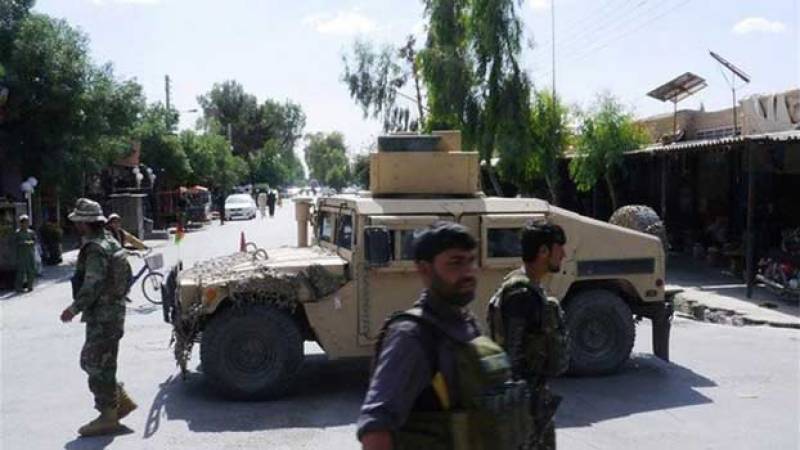 In Afghanistan, ten policemen, including a district police chief, have been killed in clashes with Taliban in Sayed Abad district of Wardak province.

According to police sources, these police personnel were killed when Taliban set fire to a government building in Sayed Abad city.