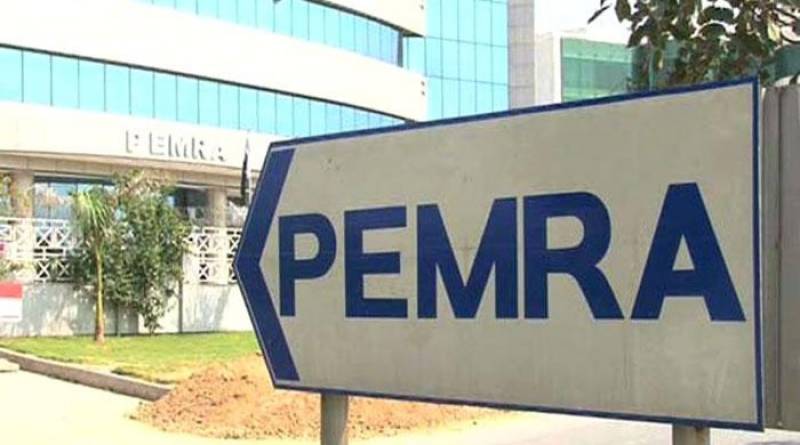 ISLAMABAD: Pakistan Electronic Media Regulatory Authority (PEMRA) Friday directed the private TV channel “Bol News” to air apology to viewers for casting aspersion against a serving officer of the armed forces in its programme “AisayNahiChalay Ga” dated June 27, 2017.
In the said programme, hate-based comments were aired againstthe officer who is posted in war zone and event his name was.revealed, a press release said here.
That act of the TV channel was a gross violation of the PEMRA Code of Conduct 2015. A show cause notice was issued to M/s Labbaik (Pvt.) Ltd (BolNews) on 07.07.2017, the TV management was asked to explain itsposition within seven days and was also directed to appear for personal hearing on 14.07.2017.
On the said date of hearing no one appeared on behalf of the M/s Labbaik (Pvt.) Ltd (Bol News). Later, the channel kept requesting adjournment and Authority accepted its adjournment request for five times, i.e. on 14.07.2017,01.08.2017, 21.08.2017, 12.09.2017 and 26.09.2017.
On the final date of hearing i.e. 26.09.2017 the channel’s.representative sought adjournment once again.
Upon this, PEMRA hearing committee after analyzing the violation and reviewing the relevant video clip agreed that Bol News had nothing to offer in its defence and recommended initiating ex-parte proceedings.
Considering the recommendations of PEMRA hearing Committee, the competent Authority, in exercise of delegated powers of the Authority has directed Bol News to air apology as stated below, within seven days in its programme “AisayNahiChaly Ga” in the same manner and magnitude and at the same time.