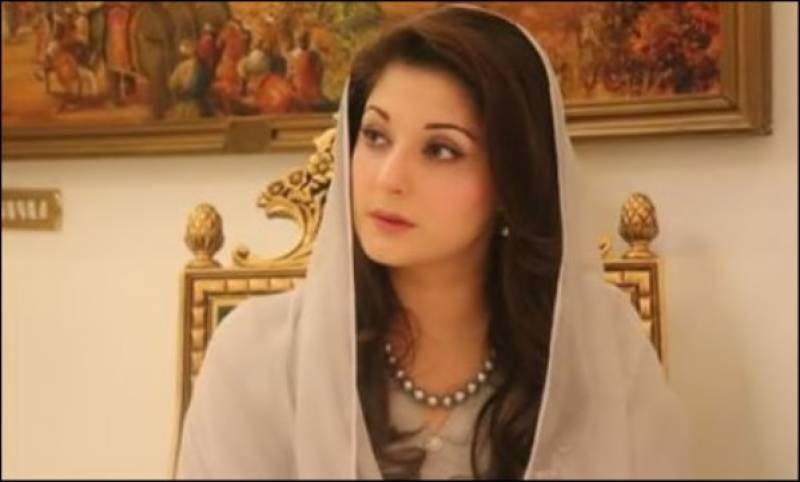 LONDON - Maryam Nawaz, daughter of former Prime Minister Nawaz Sharif along with her husband Captain Safdar will leave London for Pakistan tomorrow through PIA flight PK 786, private TV channel has reported. Both have been summoned by the NAB Court over the Panama Papers references.

Earlier She had left for London along with her daughter and husband Captain (r) Safdar to meet her ailing mother. She left on flight of private airline.

Her mother, Kalsoom Nawaz, is under treatment for throat cancer in London. Nawaz Sharif is already Britain to look after her wife.