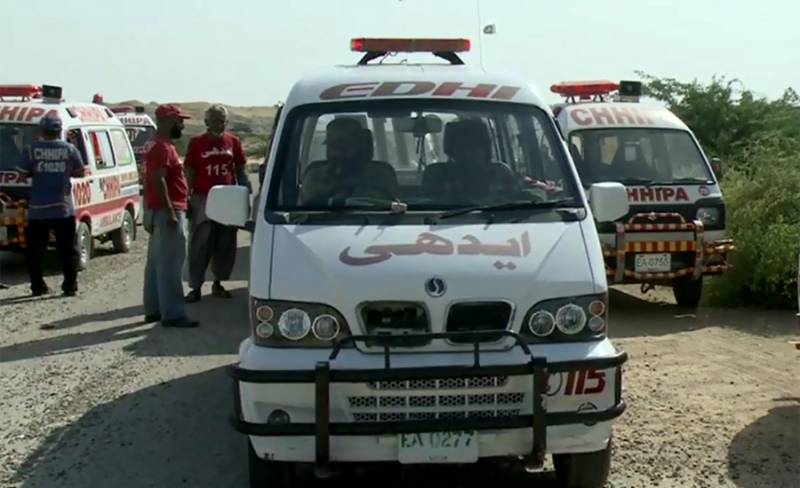 KARACHI – Four alleged terrorists were killed in an encounter with the police near Northern Bypass on Saturday.

SSP Rao Anwaar said that the police had acted on information about presence of criminals.

“On seeing the police, the criminals opened fire on them. The police also retaliated, killed the four terrorists,” he added.

The SSP said that the terrorists belonged to the banned Al-Qaeda Subcontinent.