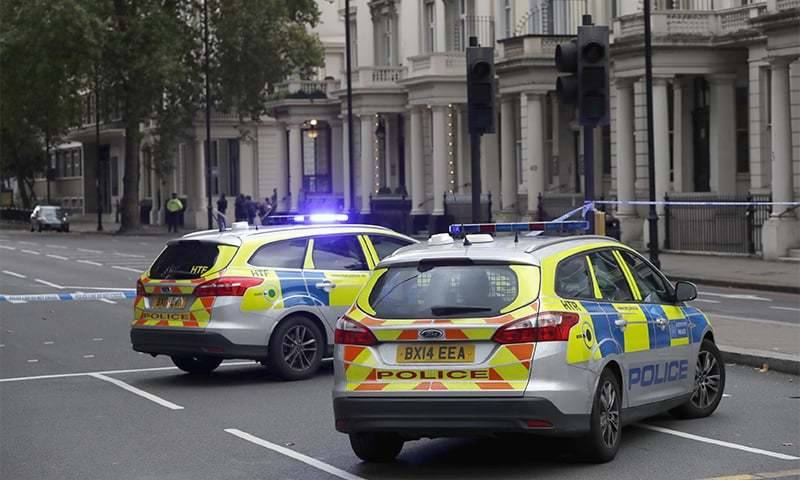 LONDON - British emergency services raced to London's Natural History Museum after a car struck pedestrians Saturday outside the building. Police said a number of people were injured and one person was detained at the scene.

The crash happened at 2:20pm (local time) on a day when the central London museum is usually teeming with pedestrians, including international tourists.

Photographs showed a dented silver car and a man being pinned to the ground outside the museum. Witness Katie Craine said she was coming out of the museum when she saw a man in handcuffs pinned down by police near a damaged car.

“He looked really proud of himself,” she said. “He was laughing.” British officials, however, have not classified the incident as a terrorist act.