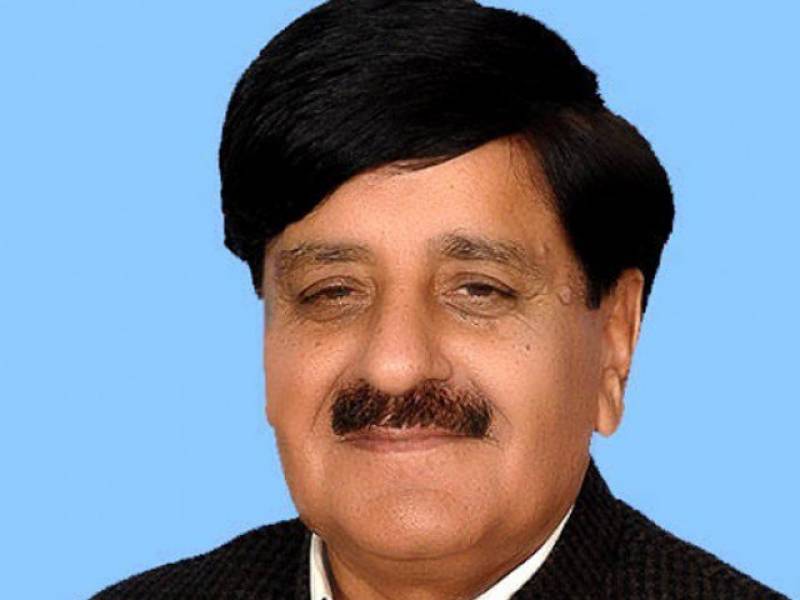 The statement of objects and reasons says that Special Economic Zones Act, 2012 was promulgated to encourage industrial infrastructure in the country. The purpose was to facilitate domestic and foreign investors to invest in manufacturing sectors of Pakistan offering them special exemptions leading to reduced cost of doing business with efficient infrastructure.

The Act provides for duty free import of plant, machinery and equipment and income tax holidays of 10 years for zone developers as well as zone enterprises.

After its promulgation, Provincial Governments, chambers of commerce and potential investors raised voice about major lacuna in the law whereby SEZs have been declared outside the customs area of Pakistan. This renders the custom duty exemptions meaningless at the time of imports since the finished products manufactured in SEZs would be liable for payment of heavy customs duty for sale in domestic markets. This has made SEZs similar to Export Processing Zones in incentives and facilities.

After the amendments, "SEZs shall be within the customs territory of Pakistan and Zone Enterprises" would be able to sell their products in domestic markets without payment of customs and other duties which would attract more foreign investors to establish their industries in SEZs.

The Amendments in the Ordinance would make the SEZ regime more investment and business friendly and encourage development of SEZs in Pakistan.

The investor friendly law would encourage rapid industrialization and economic activity in the country leading to job creation, technology transfer and development of industrial infrastructure.

Senator Saleem Mandviwalla had moved certain amendments to the bill. However, later, he withdrew his all amendments.