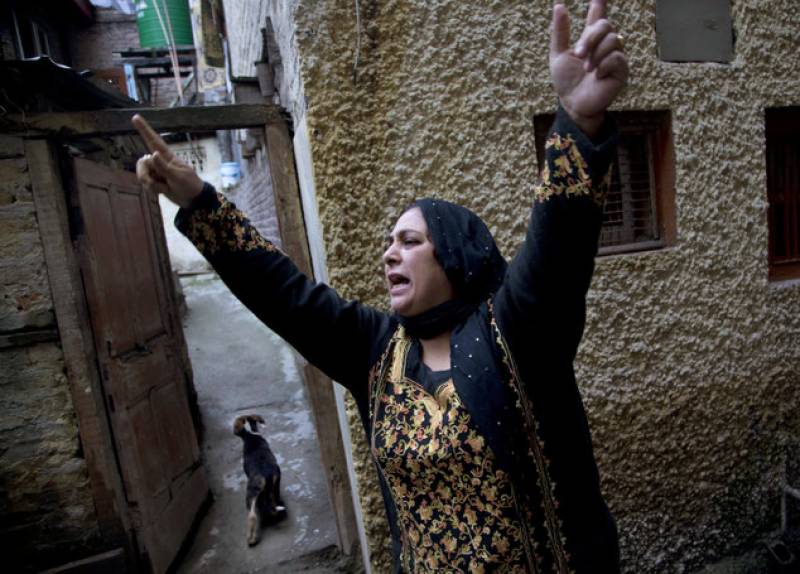 ISLAMABAD (APP): The families of Kashmiri youth, in occupied Kashmir, illegally detained in Baramulla sub-jail have said that the Jail Superintendent mistreats and harasses the inmates there.

According to Kashmir Media Service, The family members of the detainees said that people lodged in Baramulla jail on the charges of stone-pelting and other incidents had been facing tough time, ever since Rajni Sehgal assumed the charged of Jail Superintendent there.

"We are concerned for the welfare and well being of our children. They do not get proper and humane treatment inside the jail. The present Jail Superintendent treats them like animals," they said.