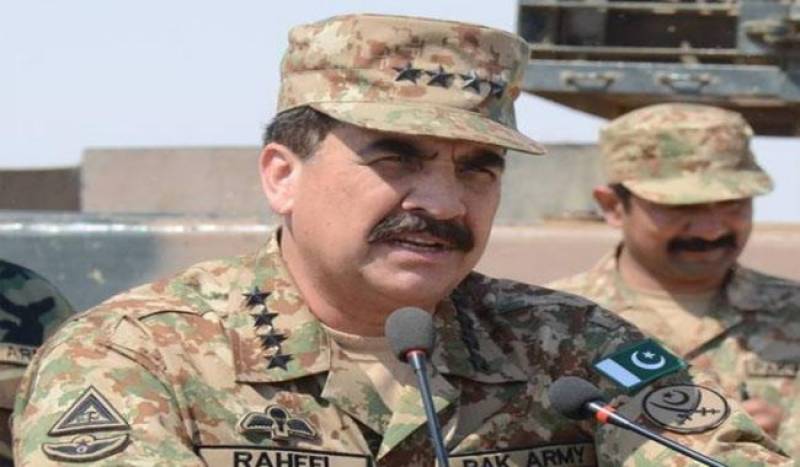 Any aggression will not be allowed to go unpunished: COAS

Talking to the officers and soldiers of Punjab Rangers, Gen Raheel Sharif appreciated the high state of morale, operational preparedness and vigil, being maintained by troops along the Working Boundary and International Border.

Pakistan-Russian Armies are rated best in the world: COAS