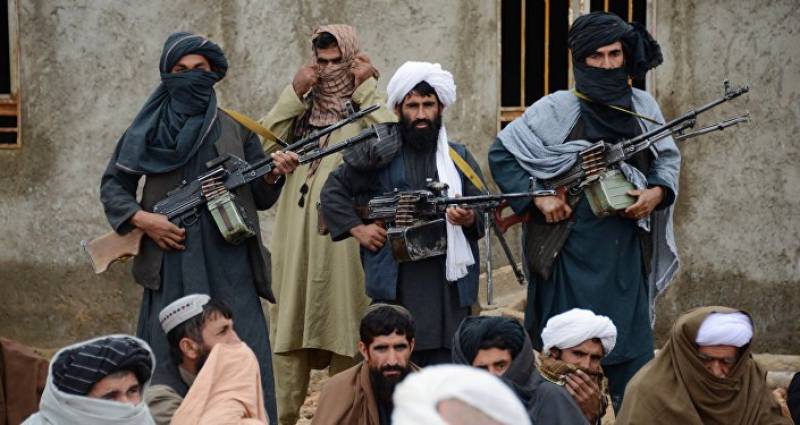 KABUL - Afghan Taliban on Monday dismissed reports of receiving financial and military assistance from Russia or Iran, asserting that they were still operating on their own.

“We haven’t received any help from the Russians,” Zabihullah Mujahid, the Afghan Taliban spokesperson said, Tribune has reported.

“Claims that Iran aids and shelters us are not true either. We reject these reports.”

He further went on to describe such rumours as “enemy propaganda”  aimed at denting their cause.

In July this year, videos obtained by CNN concluded that the US government suspected Russian involvement in arming the Taliban with modern weaponry.

The videos showed the Taliban showcasing their sniper rifles, Kalashnikov variants and heavy machine guns which experts believe are Russian made.

Responding to a query related to the effectiveness of the Quadrilateral Coordination Group (QCG) in finding a peace solution to the war-torn country, Mujahid said, “We don’t participate in the Quartet meeting because we don’t talk with the Kabul office.”

He added that the Taliban would engage in a dialogue with the Americans, not with the Kabul Office

The QCG comprises Pakistan, Afghanistan, China and the United States. It was set up in January 2016 to find a political solution to the Afghan conflict.