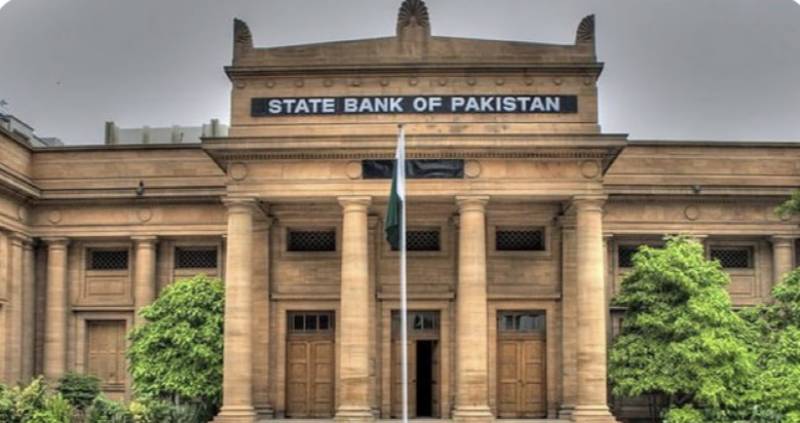 *KARACHI: The State Bank of Pakistan’s (SBP) foreign exchange reserves fell by US$59 million in a week, data released by the central bank showed on Friday.*

Overall reserves held by the SBP were recorded at $10.499 billion as of April 30.

Net foreign reserves held by commercial banks were US$ 6 billion.