Another round of polling for Khalistan referendum to be held in European country
7 May, 2022 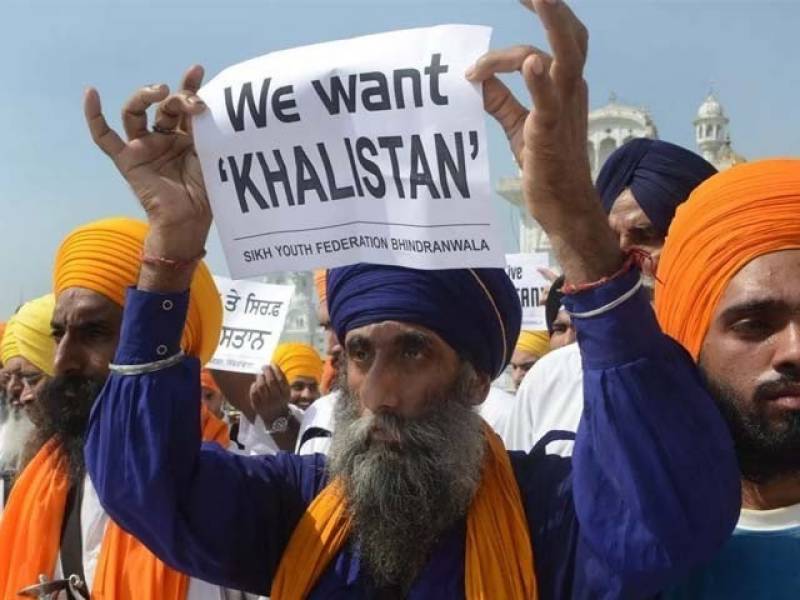 BRESCIA (ITALY) - The polling for Khalistan referendum will start at 9 am and will continue till 5 pm on Sunday in the Brescia city of Italy.

A referendum for a separate Sikh homeland started from London on October 31, last year, and so far tens of thousands of Sikhs have participated in the polling held in different cities of UK and other countries in connection with the Khalistan referendum.

The exercise had sent a strong message to India to end discrimination against Sikhs. The findings of the referendum would be shared with the United Nations and other international bodies to create wider consensus regarding the separate homeland for Sikhs in India.

Sikhs’ demand for a separate homeland is in complete consonance with the United States Charter and India cannot stop them from getting their birthright of freedom.