Iran dismisses US naval deployment as old news
7 May, 2019 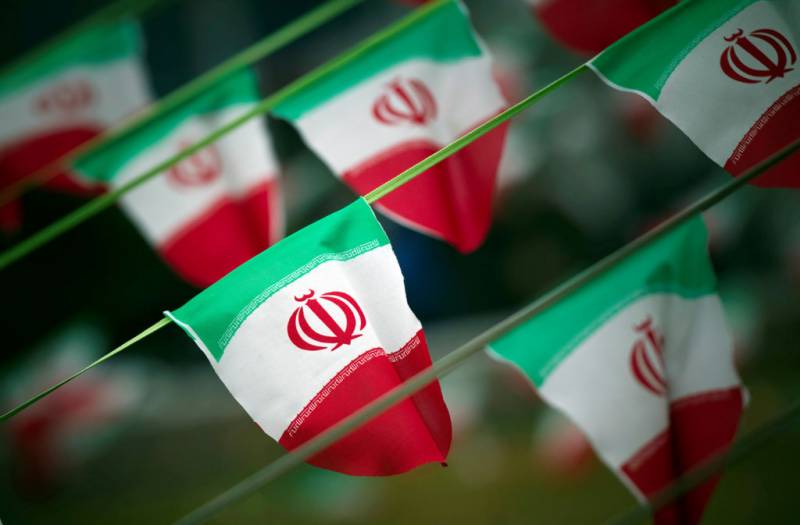 TEHRAN: Iran on Monday dismissed as old news a US announcement it is sending a naval strike group to the Middle East in order to deliver the Islamic republic a message, Tasnim news agency reported.

US National Security Advisor John Bolton said on Sunday that the United States was deploying the USS Abraham Lincoln carrier strike group and a bomber task force as a “clear and unmistakeable message” that it will retaliate against any attack on its interests or its allies’ by Iran.

According to the spokesman, Iranian armed forces had observed the carrier entering the Mediterranean Sea 21 days ago.

Bolton “lacks military and security understanding and his remarks are mostly meant to draw attention to himself,” Khosravi added.

The USS Abraham Lincoln has previously been deployed to the Gulf, including during the 2003 US-led invasion of Iraq.

The US statement did not specifically state why the deployment was taking place now.

Secretary of State Mike Pompeo said the United States had seen “escalatory actions” from Iranians and that the country would be held “accountable for attacks on American interests”.

Pompeo did not elaborate on the “escalatory actions” he was referring to.

The deployment comes amid heightened tensions as Washington pushes forward with its campaign of “maximum pressure” against Tehran partly through punishing economic sanctions.

The United States unilaterally withdrew from the 2015 Iran nuclear deal with world powers a year ago and instead aimed at curbing the regional role of Iran, an arch-rival of US allies Saudi Arabia and Israel.