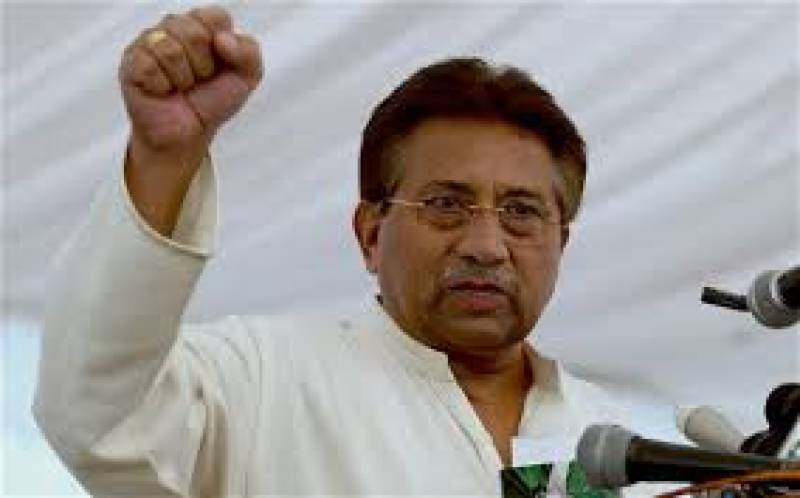 ISLAMABAD: Former President Pervez Musharaf has claimed that the general election of 2013 were rigged by the Election Commission of Pakistan on the orders of the then Chief Justice of Pakistan Iftikhar Muhammad Chaudhry and rejected the army role in rigging the 2013.

This he said while giving interview to private news channel. During the interview, former president rejected the Imran Khan claims of army involvement in rigging the 2013 general election and put the burden on the top judge.

He admitted that he met with the former prime minister Benazir Bhutto many times in Abu Dhbi and adding that he did not take any advantage from General Ashfaq Parvez Kayani.

Pervez Musharraf expressed that the role of Army was to normalize the relations between representatives of state institutions.

Regarding his decisions, Pervez Musharaf said that he had no regret over the decisions made during his tenure, adding that all of his property was established through legit sources of income.