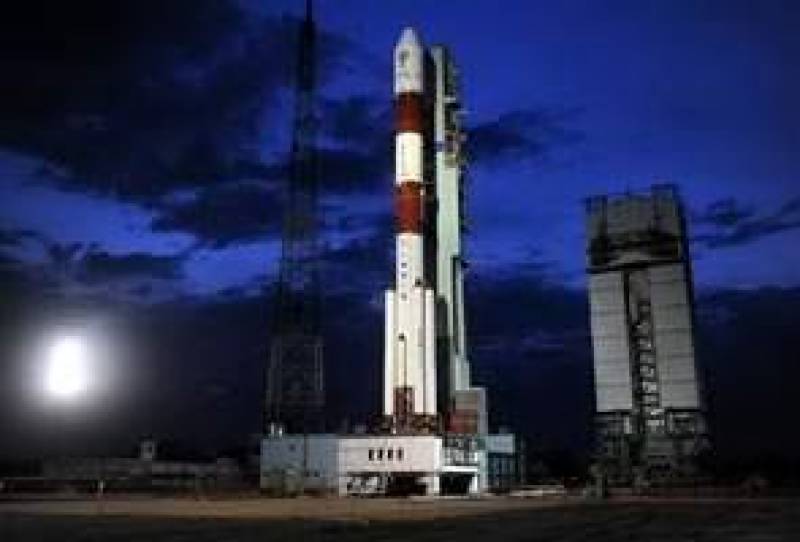 “Subsequently, however, India made it clear that it would build, launch and operate the satellite solely. However, its registration with International Telecommunication Union will be done as a SAARC Satellite,” he explained.

Zakaria said Pakistan had its own space programme at an advanced level and was ready to share its expertise and technological know-how and was keen to participate in the project.

“However, India is not willing to develop the project on a collaborative basis, it is not possible for Pakistan to support it as a regional project under the umbrella of the SAARC,” he said.

Indian Prime Minister Narendra Modi, who came to office promising to strengthen ties with neighbours such as Sri Lanka, Nepal and even Pakistan, has called the satellite a gift to South Asia. "The successful launch of South Asia Satellite is a historic moment. It opens up new horizons of engagement," he said soon after an Indian-made rocket carrying the satellite lifted off from the Sriharikota space centre in southern India.