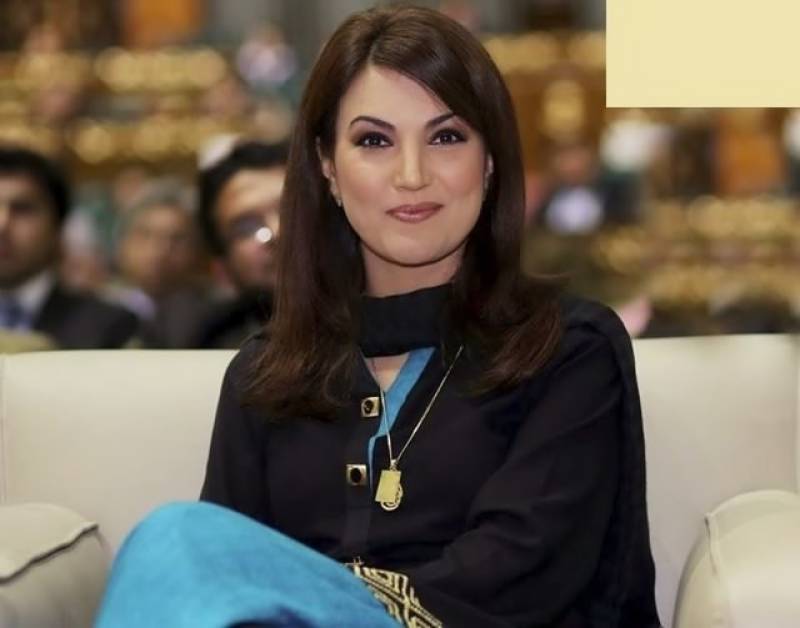 Reham Khan hinted about contesting in next general elections from Haripur and Mansehra.

Ms Khan stated that she can take part in the polls as she is facing immense public pressure and people’s love is forcing her to contest.

“But I have not taken final decision yet,” she added.

She however mentioned that if decide, she will not contest on ticket of any political party.

“I will challenge all political parties as an independent candidate,” she said.

Reham Khan further stated that Hazara is her own region while Haripur is native town of her mother and grandmother and that is why people in these areas love her.