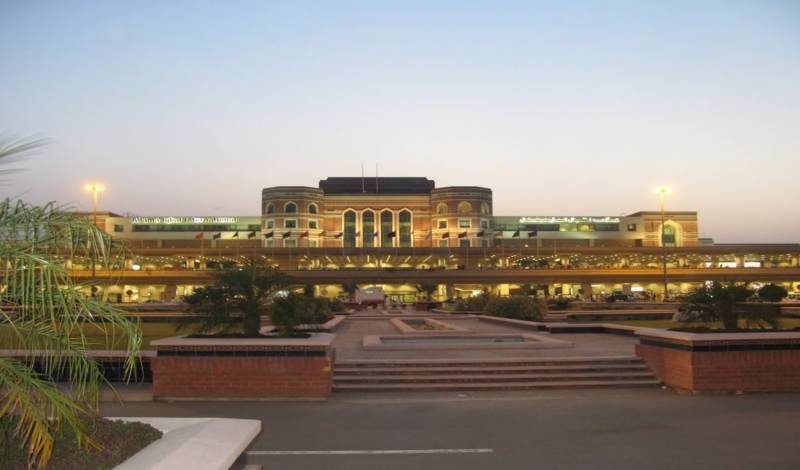 The custom officials said that 25 smuggled mobile phones, seven iPads and two laptops were recovered from a man, who was returning from Malaysia.

The officials seized the recovered smuggled items and the accused was allowed to go home.