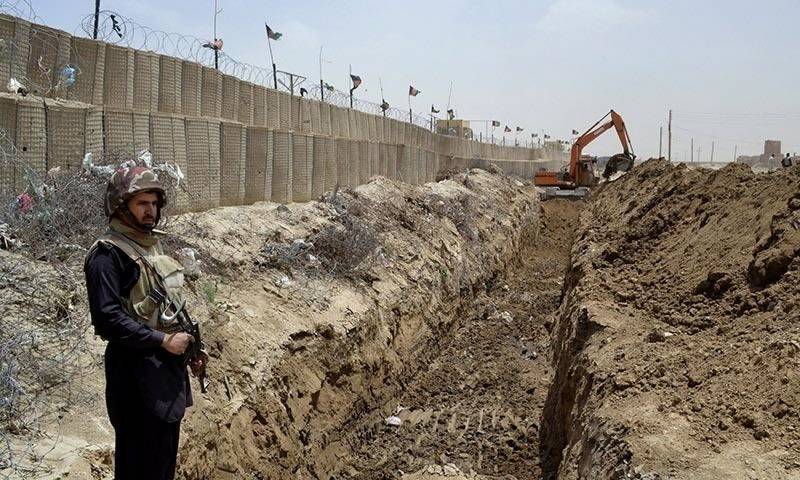 CHAMAN: Pakistan Army has retaliated back hard to the unprovoked firing by the Afghan Border Security Forces.

"Anyone who tries to make Pakistan's territory disputed will face similar consequences," Lt. General Riaz said while speaking to media outlets in Chaman.

The commander said that attempts to enter Pakistan were a "foolish mistake," which was not beneficial for both countries.

The general visited those injured in the attack at the Chaman Civil Hospital.