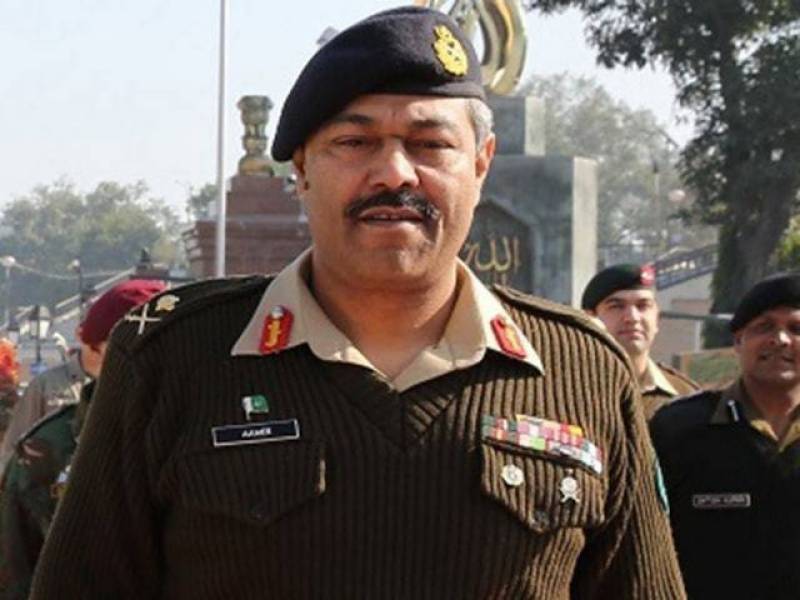 QUETTA: Pakistan Army has taken hard stand against the unprovoked and uncalled for firing incident on the Chaman border by the Afghanistan Border Security Forces.

In the wake of the recent Pakistan-Afghanistan border clash, Commander Southern Command Lt General Aamir Riaz said on Sunday that the Pakistan Army would respond to such “foolish” offensives from the other side with its “full might”.

“We were forced to retaliate and had to destroy four or five Afghan check-posts after they [the Afghan forces] tried to enter our territory,” the military official told reporters.

On Friday, at least 10 people, including women, children and a Frontier Corps (FC) man, were killed and 47 others injured after Afghan border forces resorted to ‘unprovoked’ firing at Pakistani troops guarding a census team.