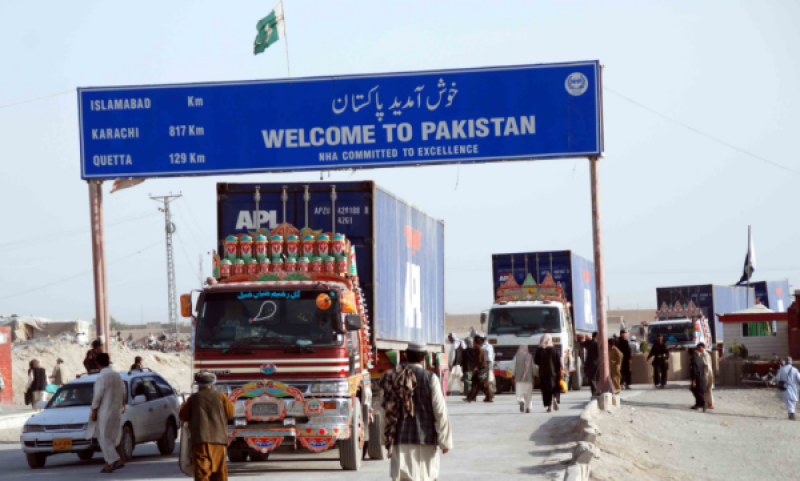 QUETTA: Pakistan Army has adopted strict security measures at the Chaman border following the attack by the Afghan Security Forces which killed at least 10 civilians and injured over 40.

No-go area has been declared adjacent to the four-kilometer Chaman border by the Pakistan Army as tension lingers on the third day (Sunday) after Afghan forces opened unprovoked firing on Frontier Corps (FC) personnel early Friday.

According to sources, Bab-e-Dosti is closed along with other markets. All activities including private activities like North Atlantic Treaty Organization’s (NATO) supply line and Afghan transit trade were suspended. Pedestrians are not allowed to move in the no-go area.

Pakistan Army is on high alert to respond to any aggression shown by Afghan forces.