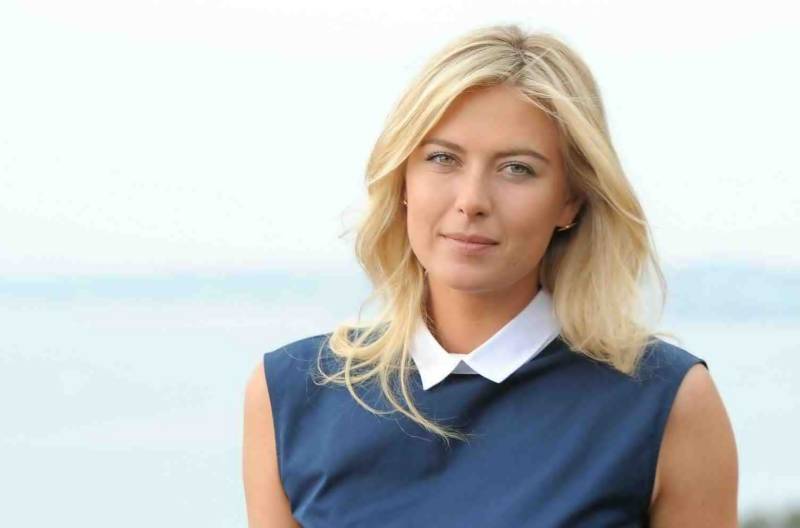 MADRID: Maria Sharapova set up a mouth-watering second-round clash with Eugenie Bouchard at the Madrid Open after battling back from a set down to beat Mirjana Lucic-Baroni 4-6, 6-4, 6-0 on Sunday.

Bouchard called the Russian "a cheater" last week and suggested she should have been banned for life -- rather than 15 months -- after testing positive for meldonium at the 2015 Australian Open.

And the Canadian said she would have "a bit more motivation" against her former idol Sharapova after registering a first win on the WTA Tour since January against Alize Cornet on Saturday to set up the grudge match.

Despite the controversy surrounding the decision to hand her a wildcard, Sharapova was given a warm reception by the sparse crowd on the main Manolo Santana court in the Spanish capital.

"My goal here is to play as many matches as I can," said Sharapova, 30, whose immediate return after her ban has gone down badly with some of her fellow players.

"When you're out of the game for a long time you just want to play as many games as possible."

After reaching the semi-finals on her return from her doping ban last week in Stuttgart, Sharapova showed impressive levels of fitness to dig deep after a tough couple of opening sets against world number 20 Lucic-Baroni.

There were four breaks of serve in the opening six games, but Lucic-Baroni was good value for her lead when she served to take the first set.

Former number one Sharapova bounced back at the start of a gruelling second set that lasted over an hour by moving 4-1 in front.

However, Lucic-Baroni held off four set points and then broke back for 5-4.

The Croatian's good work was undone, though, by a sloppy service game as Sharapova broke once more to level at one-set all.

And there was no stopping the five-time Grand Slam champion in the decider as she dismissed a dispirited Lucic-Baroni for the loss of just 11 points.

The German is the top seed in the draw with world number one Serena Williams absent because the 23-time Grand Slam champion is expecting her first child.

Kerber's form has been inconsistent this season, but she was rarely troubled in wrapping up victory in just over an hour on court.

Sharapova's conqueror in Stuttgart, Kristina Mladenovic -- another fierce critic of the Russian -- is also safely through when Ana Konjuh retired after Mladenovic levelled at one set all.