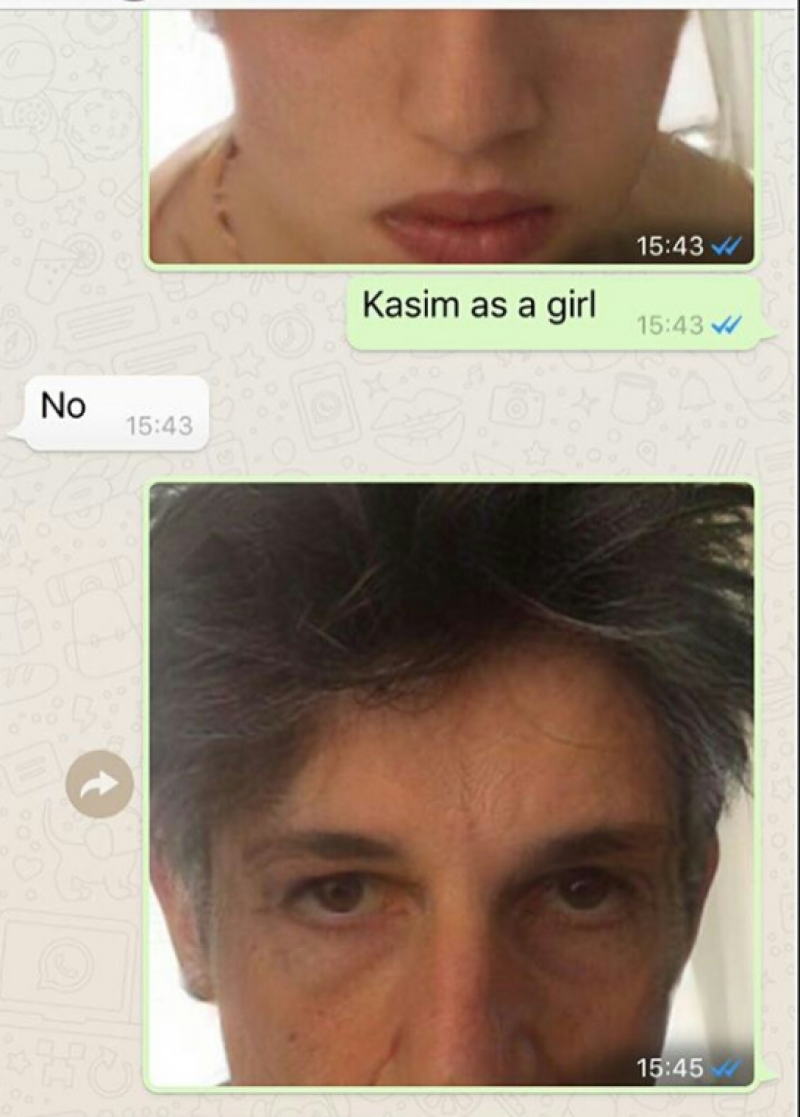 ISLAMABAD: Imran Khan ex wife Jemima Khan has sent Khan the photo shopped images of his son Qasim portraying him in a girlish look on Instagram.

Jemima sent Imran Khan FaceApped photos of their younger son Kasim as a woman, among other face-swaps that the popular mobile app allows.

While Imran was amusingly mortified, Jemima thinks her attempt at finding a diversion turned out to be quite "unfun"! (She was probably rooting for a "LOL" instead.)

Still, it's only your most trusted pals whom you can expect to humour your silly side — and it's nice to know IK's still got Jemima's back!