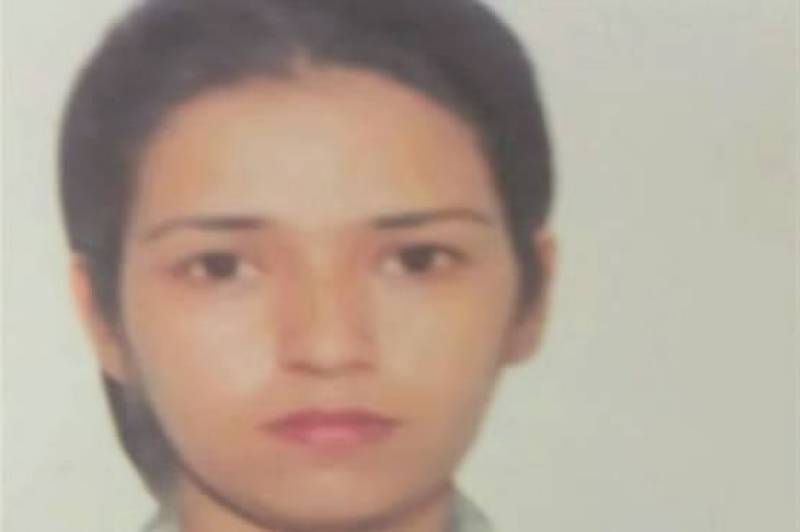 An Indian woman who married a Pakistani man has been confined by High Commission of India in Islamabad.

Dr Uzma had come to Pakistan on May 1 via Wagah border and married Bonir’s resident Tahir Ali on May 3. The couple wanted to go to New Delhi for which Uzma’s brother referred her to Indian High Commission’s employee Adnan.

Uzma went to the embassy on May 5 but did not return. After a long wait, Tahir inquired the high commission’s staff of his wife’s whereabouts but they responded that no such woman has come to their office.