India-Russia move ahead on Fifth Generation Fighter jet development
7 May, 2017 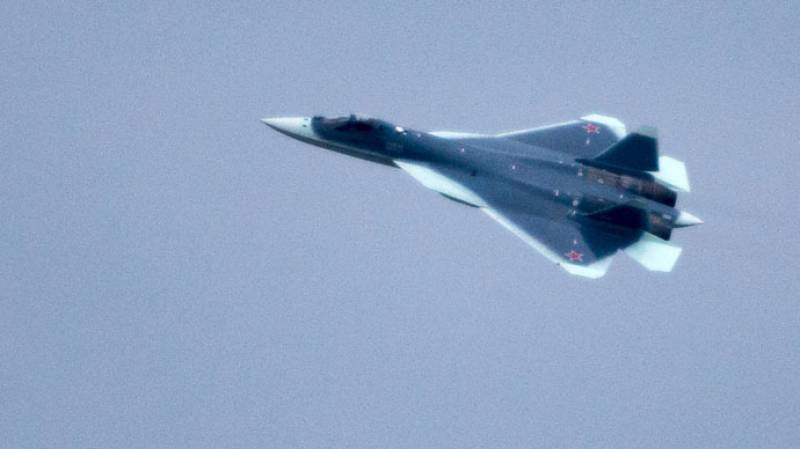 NEW DELHI: After years of delay, India and Russia are likely to soon ink a "milestone" pact to finalise the detailed design for the fifth-generation fighter aircraft (FGFA) and move ahead with the multi-billion dollar co-development project.
Government sources said almost all the ground work has been completed to finalise the deal for design of the jet as well as some other critical issues.

"The contract for the detailed design would be signed soon and that will be a major milestone.

It should be signed in the second half of the year," a top official involved in the negotiations with Russia on the project said.
Asked whether India has linked the project to full-scale transfer of technology, the official, who requested anonymity, said both the countries have equal rights over the technology.