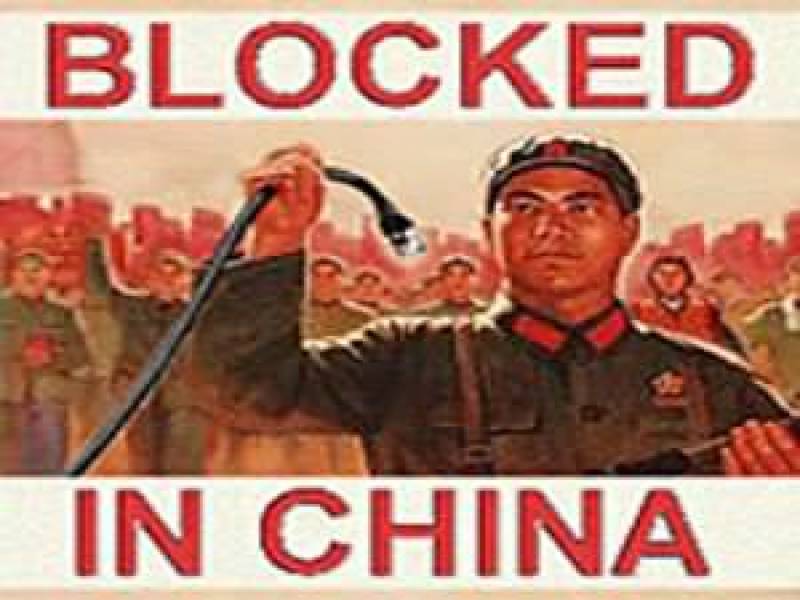 China will further tighten its internet regulations with a pledge on Sunday to strengthen controls over search engines and online news portals, the latest step in President Xi Jinping's push to maintain strict Communist Party control over content.

Xi has made China's "cyber sovereignty" a top priority in his sweeping campaign to bolster security. He has also reasserted the ruling Communist Party's role in limiting and guiding online discussion.

The five-year cultural development and reform plan released by the party and State Council, or Cabinet, calls for a "perfecting" of laws and rules related to the internet.

That includes a qualification system for people working in online news, according to the plan, carried by the official Xinhua news agency.

Xi has been explicit that media must follow the party line, uphold the correct guidance on public opinion and promote "positive propaganda".

The plan comes on top of existing tight internet controls, which includes the blocking of popular foreign websites such as Google and Facebook.

Regulators say such controls are necessary in the face of growing security threats, and are done in accordance with the law.

Speaking more broadly about the country's cultural sector, the plan calls for efforts to reinforce and improve "positive propaganda".

"Strengthen and improve supervision over public opinion," it added.

The plan also calls for more effort to be put into promoting China's point of view and cultural soft power globally, though without giving details.