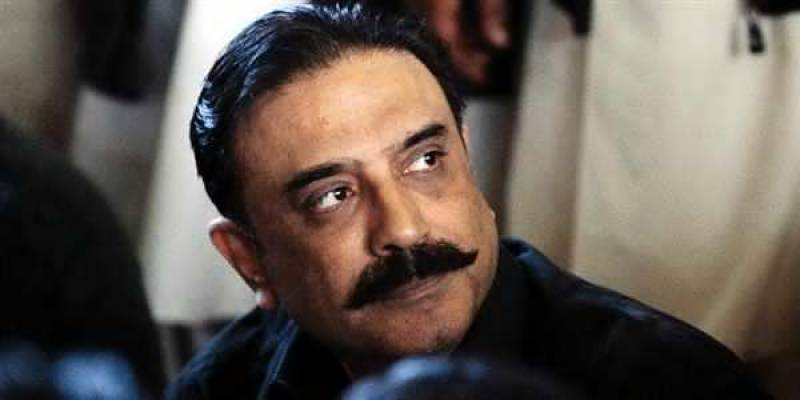 QUETTA: The mystery behind the missing aides of the ex President Asif Zardari has been resolved.

A police spokesperson said security forces had recovered Ghulam Qadir Mari and Ashfaq Leghari during a raid in Balochistan.

The Sindh High Court (SHC) had earlier ordered to form a Joint Investigation Team in connection with the missing aides of Zardari.