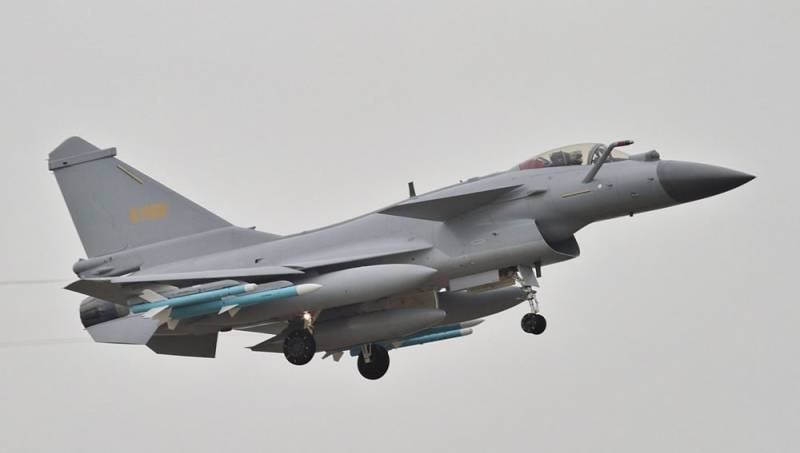 The appearance of these images on social media platforms suggested that it was only a matter of time before the PAF receives the delivery of the first batch of J-10Cs from China.

Last year in December, Interior Minister Sheikh Rasheed Ahmed had revealed that 25 J-10C fighter jets of PAF will perform a fly-over on the Pakistan Day Parade on 23 March 2022.

In July last year, it was initially reported that Pakistan will get a total of 36 J-10C fighter jets from China. This means the remaining jets will be delivered in the second batch.

Many aspects of the J-10C mid-sized fighter jet, including the size, aerodynamic characteristics, aviation, weapon systems, and overall combat capability are comparable to the Rafale fighter jet of the Indian Air Force (IAF).

The single-engine tail-less canard delta wing J-10C features fly-by-wire flight controls and an AESA fire control radar. It is made of composite materials for high strength and lower weight. Its internal armament consists of a Gryazev-Shipunov GSh-23 twin-barrel cannon, located underneath the port side of the intake.

Other weaponry and equipment are mounted externally on 11 hardpoints, to which 6,000 kg of either missiles or bombs, drop-tanks containing fuel, or other equipment such as avionics pods can be attached.