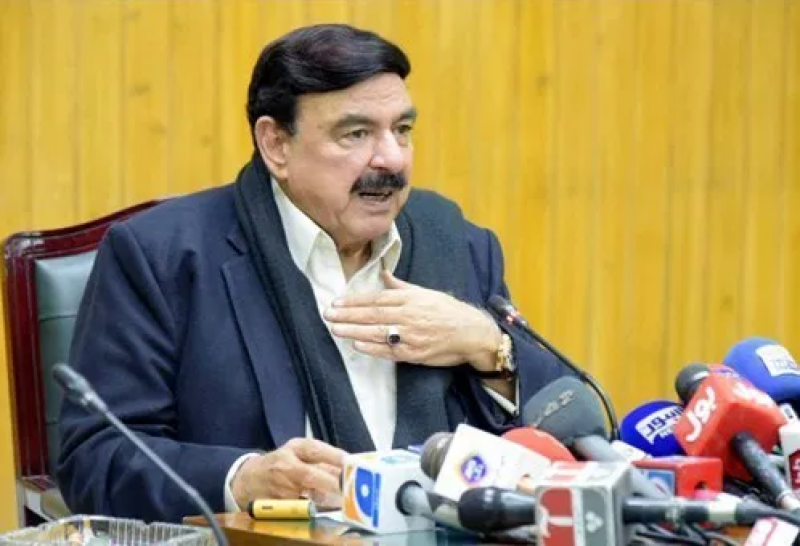 Addressing a press conference at the PR headquarters here on Saturday, he said that the prime minister would also unveil the names of sugar and flour mafia within the current month, adding that the PM would also take a strict action against the looters and plunderers.

The minister said that the National Accountability Bureau (NAB) should be strengthened and it should hire the best lawyers of the country to deal with iron hands all the corruption cases.

He said that former prime minister Shaihd Khaqan Abbasi would soon be exposed when verdicts on the LNG case would be given by the courts.

To a question about PML-N leaders Nawaz and Shehbaz Sharif, he said that men of the battle always remained in the field so Shehbaz and Nawaz should have remained in the politics instead of fleeing abroad.

Responding a question about the Pakistan Peoples Party chairman Bilawal Bhutto Zardari’s political activities in Punjab, he said that PPP would never be able to win Punjab.

He questioned that Bilawal himself was a selected as in the presence of several senior and experienced leaders like Qamar Zaman Kaira, Sardar Latif Khosa, Aitezaz Ehsan, Raza Rabbani and other senior politicians, was it good to select Bilawal as president of the party? The minister said that Muslim were being crushed in India and Pakistani nation should be thankful to God as they lived in a heaven.

To another question, he said that the money which had been spent on roads should have been spent on the railway track in previous 72 years and the result would be far better as it would be helpful in saving lives and revenue of the nation.

He said that Karachi Circular Railways would be operational if the finance and planning divisions gave money for this purpose.

The minister said that Main Line-1 (ML-1) and construction of Lai Nullah project in Rawalpindi was his mission.

He said that after completion of ML-1 , distance between Lahore and Karachi would be reduced to 7 hours.

Discussing the Railways, he said that a new recruitment policy had been tabled in the cabinet for approval of 10,000 more employees of Scale 1 to 5 in the department. The railways had earned Rs 3 billion more than the previous year so far in the sectors of passenger and freight, he said.

“The PR has given concession upto 25 per cent in fares of A/C Stanfard and Business classes til the 15th of holy month of Ramadan,” he added.

The minister said that nine trains were being outsourced. To a question, he said that two shuttle trains including Raiwind Shuttle train and Jallo Shuttle train had been shut down due to lack of interest of the passengers.