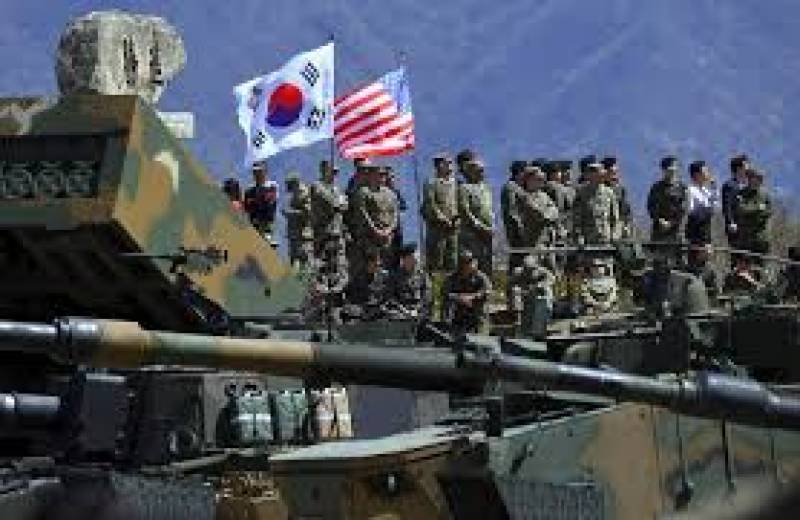 "After the Olympics and Paralympics it is only natural that our routine defensive exercises will resume," the official said on condition of anonymity.

Washington had agreed to delay the massive joint "Foal Eagle" exercise until after the South Korean-hosted Olympic games, which end on March 18.

According to a source familiar with the matter the new target date for the exercise is mid-May, after a planned summit between South Korea and the North -- which has long sought to stop the maneuvers, claiming they are threatening. APP/AFP