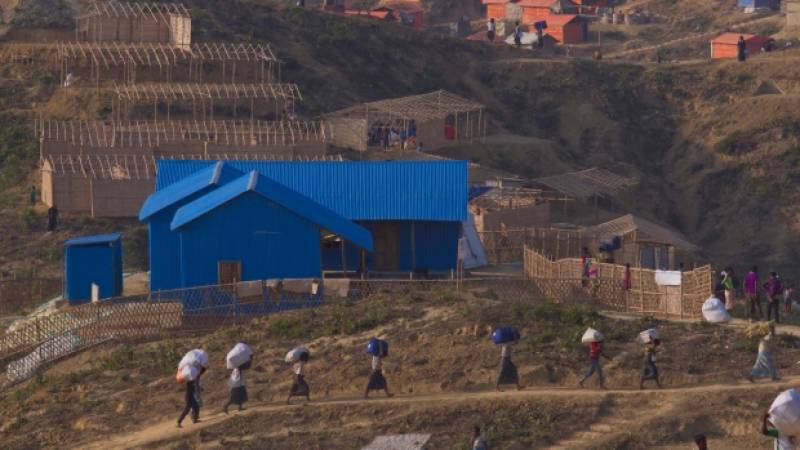 United Nations says it is impossible to send Rohingya refugees in Bangladesh safely back to Myanmar because it appears that widespread and systematic violence against them inside Myanmar.

In a statement U.N. Assistant Secretary-General for Human Rights Andrew Gilmour said today that during a four-day visit to Bangladesh, refugees told him credible accounts of continued killings, rape, torture and abductions, as well as forced starvation in the western Myanmar state of Rakhine.

Myanmar's government denies such abuses and announced in January that it was ready to accept the refugees back. APP/AFP