Two Pakistani businessmen indicted in US over money laundering
7 Mar, 2018 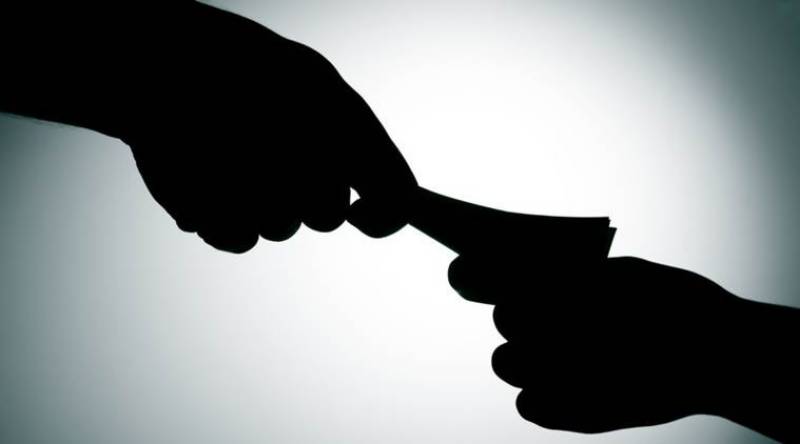 ISLAMABAD - Two Pakistani businessmen have pleaded guilty before a US court to money laundering in connection with funds they received for the unlawful export of goods to Pakistan.

According to court documents and statements made in court, from 2012 to December 2016, Ismail, and his two sons, Kamran and Imran Khan, were engaged in a scheme to purchase goods that were controlled under the Export Administration Regulations (EAR) and to export those goods without a license to Pakistan, is violation of the EAR.

Imran, 43, has already pleaded guilty to violating US export laws.

Through companies conducting business as Brush Locker Tools, Kauser Enterprises-USA and Kauser Enterprises-Pakistan, the three defendants received orders from a Pakistani company that procured materials and equipment for the Pakistani military, requesting them to procure specific products that were subject to the EAR.

After the products were purchased, they were shipped by the manufacturer to them in Connecticut. The products were then shipped to Pakistan on behalf of either the Pakistan Atomic Energy Commission, the Pakistan Space & Upper Atmosphere Research Commission or the National Institute of Lasers & Optronics, all of which were listed on the US Department of Commerce Entity List.

The Entity List identifies foreign parties that are prohibited from receiving some or all items subject to the EAR unless the exporter secures a license.

They never obtained a license to export any item to the designated entities even though they knew that a license was required prior to export.