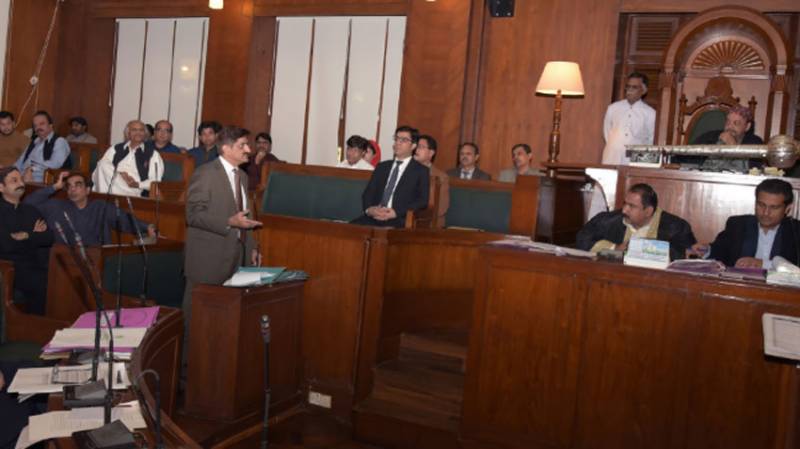 Our Karachi correspondent Altaf Pirzado reports that House passed bill regarding establishment of Pakistan University with majority. The House also adopted unanimously a bill regarding provision of royalty to the areas and cities where from gas and oil is discovered.

The House also passed unanimously a resolution to declare 20th March the martyrdom anniversary day of Soorish Badsha, who waged war against colonial rulers for emancipation of motherland land and laid down his life.

The House adopted condolence resolution unanimously to condole with MPA Robina Qaimkhani on the sad demise of her younger son.

The Speaker adjourned the session to meet again tomorrow in the morning. APP/AFP