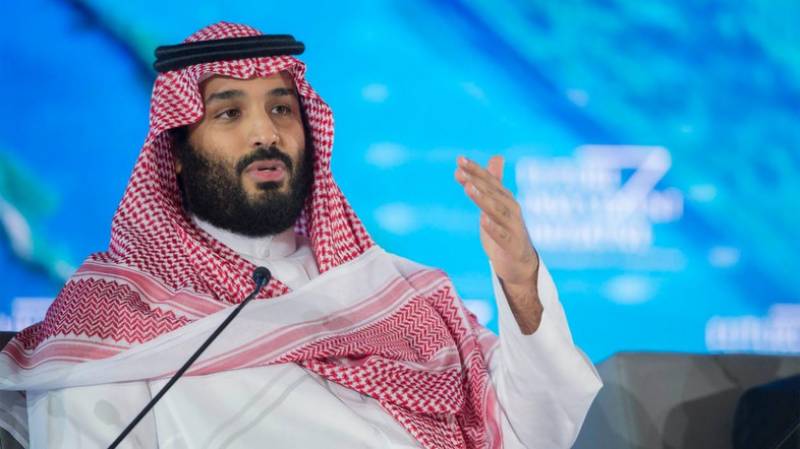 RIYADH - Based on the directions of Saudi King Salman and in response to an invitation from the Government of the United Kingdom and Northern Ireland, Saudi Crown Prince Mohammed bin Salman headed, on Tuesday, to the UK and Ireland for an official visit, after a celebrated trip to Egypt, reported Saudi Press Agency.

During the trip, Prince Mohammed will meet with Queen Elizabeth II and the Prince of Wales, Prince Charles as well as the British Prime Minister Theresa May, and a number of officials to assert bilateral relations and discuss issues of mutual interest